A counter argument could be “Social media is required for teenagers, it forms a platform for conversations, discussions and sharing valued information“.

Disputing this counter argument “Although it does provide a medium for communication, teenagers waste most of their precious time in procrastinating since they needlessly read comics/have useless discussions. Social media is one of main reasons why teenagers procrastinate.“

You can also add the fact that other mediums of communication such as e-mail, messaging are also available.

Here is a great website concerning words and expressions. Do read it.

In Discursive essays, you present a balanced argument that contains ‘for’ and ‘against’ points. You do not state your opinion.

In Argumentative, you give your opinion and convince the reader on your point of view.

Some people say that the Internet does more harm than good. What is your view?


To majority of teenagers and working adults, the Internet has been regarded as one the most innovative achievements of humankind. Since the invention of the internet, its pervasive and life-altering influences can be felt in many aspects of people’s daily lives. While mostly beneficial in areas such as communication, trade and research, the internet has also caused a proliferation of vices such as pornography and hacking. Despite the negativity associated with the internet, I strongly believe that Internet does more good than harm.

Communication all over the world has been considerably improved thanks to the Internet. With the widespread availability of messengers and social networks like Yahoo and Facebook, people can easily communicate irrespective of their geographic locations. Gone are the days when international communication meant a delay of several days to months. Today, interaction through the Internet is not only much cheaper and more convenient than traditional modes of communication, it also has options to allow face to face interaction such as through the use of Skype. Now, family members and businesses can not only have instantaneous communication, they can also have the added personal touch even if they are in different continents or in any remote part of the world.

The Internet is one of the key contributors to the global free trade. When the transnational corporations want to open business in the other countries, they first have to contact partners in those countries before officially making a deal. In such case, the Internet certainly does a great job. Furthermore, the internet is instrumental in reducing operation costs for businesses where employees can be easily hired from developing countries and work remotely from their native land. For example, many transnational companies set up call centres in countries like Philippines or India where workers are cheaper to employ. The same benefits are applied to people’s daily lives. With the omnipresence of online shops, many people are able to save their precious time shopping. Instead, they have more time to do other important things such as helping their children do homework or having a short visit to their parents’ house.

On the other hand, objectors of the Internet argue that it spoils the young generation by spreading pornography and violence, which is considered rampant nowadays. There is no doubt that pornographic websites and violence videos are ubiquitous online, but whether the young is spoilt by it depends on the young themselves. Owing to the continual warning of using the Internet on many cyber education programs, the youths are supposed to know about all the boon and bane effect of surfing webs. Thus, once they have heightened awareness, there is likelihood that they will not be attacked by cyber hackers. Moreover there is a variety of information for their researches on line. Instead of spending hours of flipping over hundreds of books in the libraries, one may easily obtain necessary documentation within a second of mouse click.

Similar to any other technological inventions, the Internet has both pros and cons; nonetheless, its benefits far outweigh its harms. With recent upgrading Internet security software and substantial improvements on its use, I am firmly convinced the Internet is more a blessing than a curse.

Here are some pointers from the IGCSE Examiner Tips:

This site uses Akismet to reduce spam. Learn how your comment data is processed. 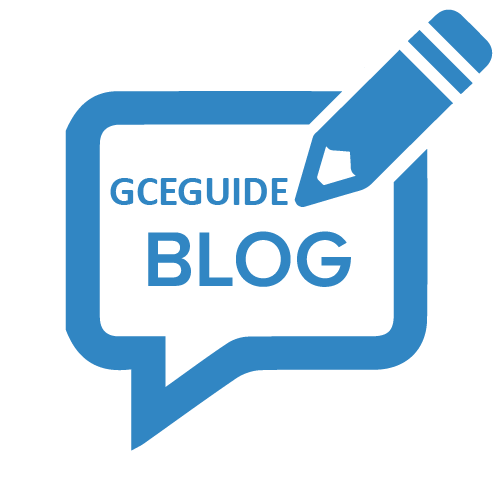